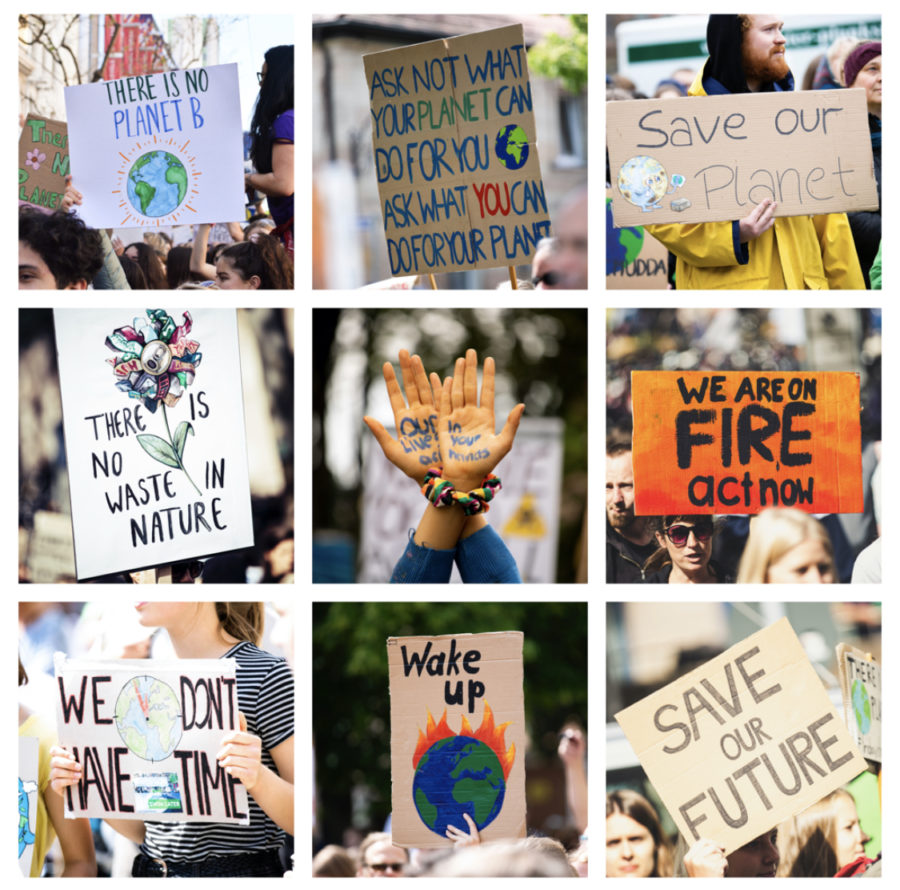 The Sierra Club pushes for societal changes and voices the current and increasing impacts of climate change.

When asking Julia Kenyon, a board member of the Sierra Club here at Eleanor Roosevelt on the purpose of the Sierra Club coming here to our campus, she states “We are an environmentalist organization advocating for the elimination of single-use items and encouragement of activities that decrease our carbon footprint.”

Furthermore, when asking Kenyon on future events and goals of this club, she states that “Currently we are focusing on the Trex Recycling Competition in which plastic film is being collected from individuals on campus in order to be sent to Trex, a company that recycles plastic film… and in the near future, we re planning hikes and river/beach clean ups.”

Moreover, when asking Sriyansh Yarlagadda, the vice president of the ERHS Sierra Club, on what the club hopes to accomplish on campus, he hopes to be able to make ERHS a green ribbon certified school and work towards making our school more sustainable and environmentally aware. Kenyon further elaborates and states, “As far as the ERHS campus, we hope to petition for more water-refill stations on the main campus as this is promoting the usage of reusable water bottles as opposed to single-use, plastic ones that are a huge threat to ecosystems. In addition to this, we hope to reduce the amount of plastic used and food waste produced in the cafeteria in the future.”

Here on the Eleanor Roosevelt Campus we are fortunate enough to have a group of leaders who yearn to educate students and staff on how we can be the start to a healthier earth. With the implementation of the Sierra Club at Eleanor Roosevelt high school, they are able to target young minds and the future generations to make great changes to better our society and our planet.