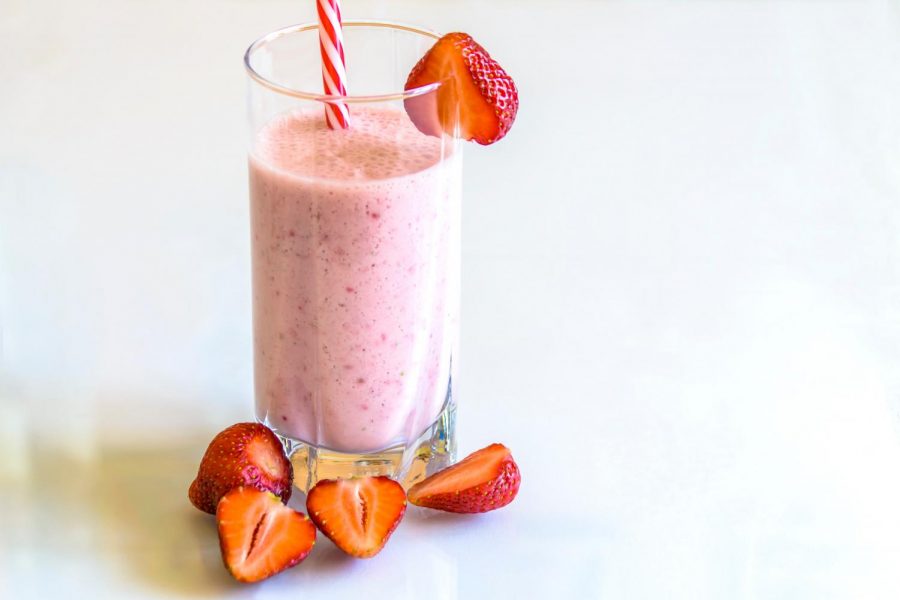 For local resident, Anthony, 32, hospital stays are nothing new. As a person who suffers from lactose intolerance, Anthony has fought his battles with dairy and the toilet for over four years. On a few occasions, he’s even had to go to the ER when he was unable to fight these battles alone. 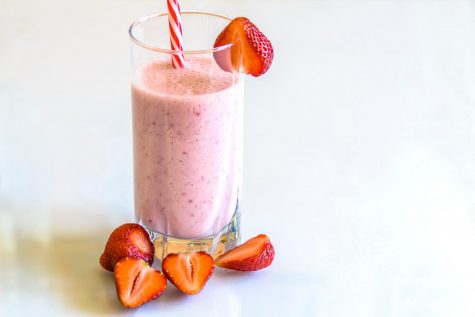 Knowing that many people who may also be suffering from lactose intolerance would have some concerns, I interviewed his doctor for some further information about his condition. “There’s no reason why he should be in this condition in the first place, there are so many ways this could have been avoided,” Anthony’s physician said.

With the advancements of medicine and technology, there are quite a few methods for lactose intolerant people to live completely normal and healthy lives without worrying about blowing up their significant other’s toilet after an ice cream date. “Nowadays we have lactase pills, tablets, and even lactose free milk and dairy products. I don’t know why he does this to himself,” said his doctor.

Right by his bedside, Anthony’s mother, Julie, has been supporting him financially throughout all of his extensive hospital bills. “I want nothing but the best for my baby boy,” she replied when asked why she had agreed to pay for all the luxuries Anthony has requested during his hospital stay. Anthony has requested his own personal room, and often stays more nights than is recommended by his doctors.

“To be honest, I think he just likes the beds at our hospital,” said one of the attending nurses who has cared for Anthony on multiple occasions. “But I feel like it would be a lot cheaper if he just bought a Tempur-Pedic, or even just go to a hotel” she said. A few other of Anthony’s caregivers had also been able to attest to Anthony’s fascination with the remote-controlled hospital bed. 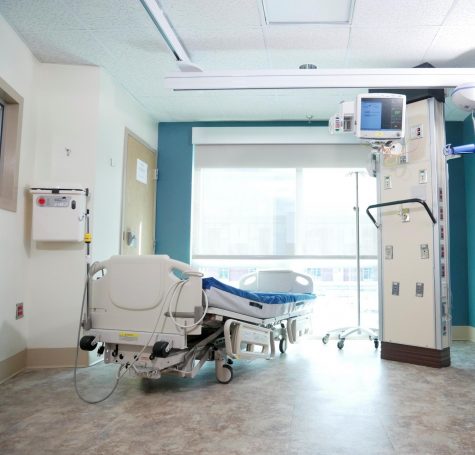 His stays at the hospital have been pretty costly though, and these hospital bills are adding up on his mother’s tab, so Anthony decided to start a GoFundMe in order to help support her. Unpopular amongst the community, he was not able to raise enough funds to cover the costs of his fully preventable trips to the hospital.