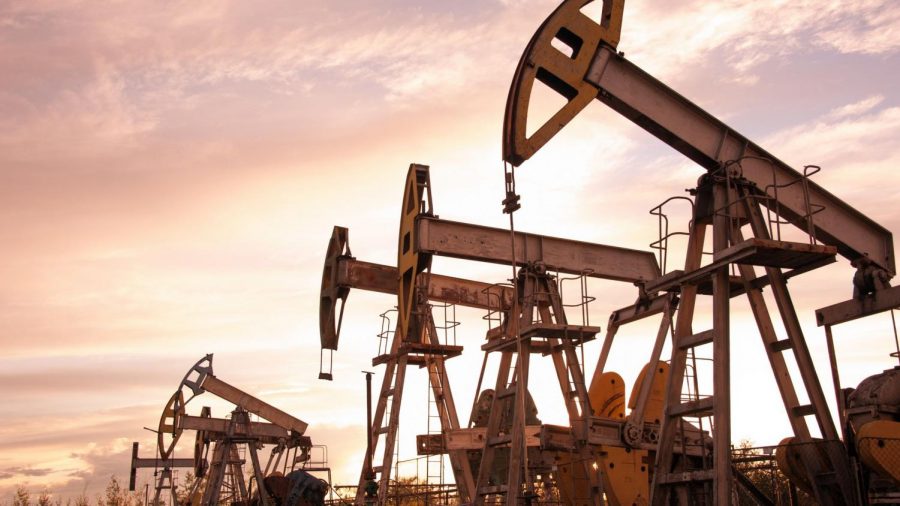 On Sunday, October 3, a massive oil spill occurred in Orange County. The spill was first reported on Saturday and over 126,000 gallons of crude oil have been spilled into the ocean. The spill is estimated to span over 8,000 acres off the coast of Newport Beach and Huntington Beach. The leak had been connected to an offshore oil platform known as Elly.

Petroleum, or crude, which is the type of oil that spilled into the water, is one of the most popular types of oil in the world. It is pivotal to making many industries run, including the transportation, construction, and mining industries. Despite this, the use of crude oil had drawn criticism from environmental activists for its harsh effect on the environment.

On Sunday, officials said that they believe that the pipeline had stopped leaking. Despite this, they do not yet know why the pipeline leaked in the first place. Even though we do not yet know the cause of the spill, the County Supervisor of Orange County, Katrina Foley, wants answers. Foley told CNN, “This has devastated our California coastline in Orange County, and it’s having a tremendous impact on our ecological preserves as well as our economics. We need answers and the public deserves answers.”

The morning after the leak, oil had begun to wash up on the shores of beaches in Orange County. Officials also say that dead animals, such as fish and birds, had washed up on beaches. It is also believed that oil has reached Talbert Marsh, a nature reserve in Huntington Beach. Talbert Marsh is home to several species of birds. The LA Times asked Jon Ely, a resident of Huntington Beach, what he thought about the spill. Ely says, “It’s terrible. This stuff is not going to come up.” The spill is clearly a big issue for residents of Orange County, and a cause for concern. 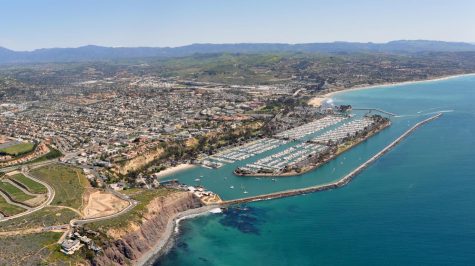 Despite cleanup teams working extremely hard to clean up the mess, the company in charge of the pipeline has drawn criticism for its delayed response to the leak. It is reported that an alarm went off around 2:30 am on Saturday, signaling a leak. However, they waited until just after 6 am to shut down the pipeline, and another 3 hours to notify the US Coast Guard of the spill.

The amount of oil is enough to fill about 20% of an Olympic-sized swimming pool. While it is still an incredibly large amount of oil, way more has spilled previously, including the 1989 Exxon oil spill in Alaska at 11 million gallons, and the Horizon spill in the Gulf of Mexico, which was over 13o million gallons.

The oil spill in Orange County will have a large negative toll on the environment and the people of Orange County. Several animals have died due to their exposure to the oil, and people who have been exposed to oil may also be at risk due to the toxicity of oil. Additionally, the spill could take a long time to be cleaned up, as oil has already reached land.

Overall, this is a spill that is a tragic event for the environment, as well as the people of Orange County. It is something that we may see the effects of for a long time to come, as people and wildlife have already been exposed to the toxic chemicals that have been in the water.