CA Governor Newsom to Remain in Office After Recall Election 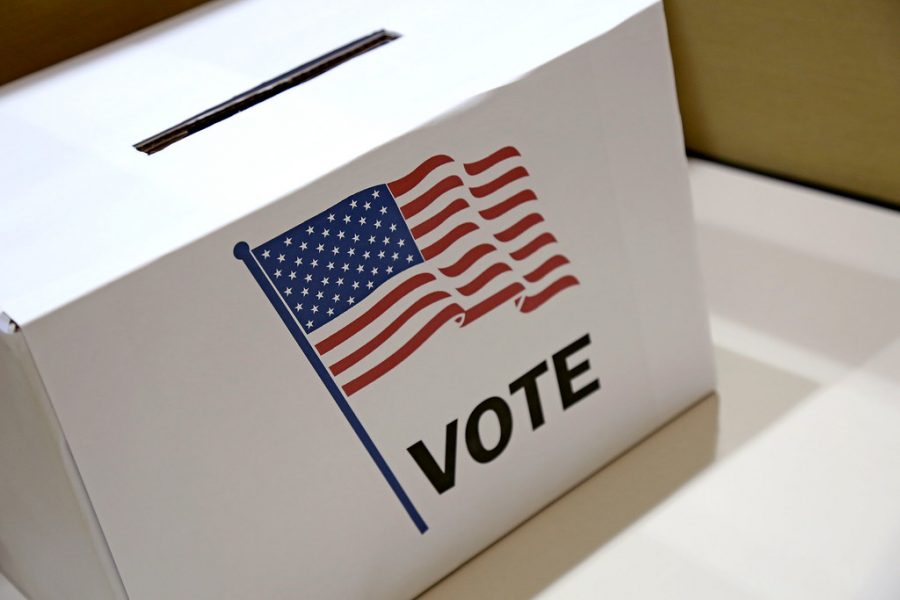 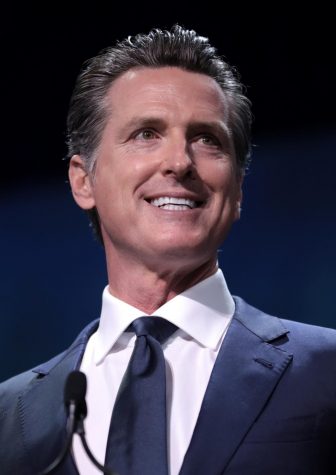 Last week, California voters had the opportunity to decide whether or not to recall the state’s governor, Gavin Newsom. The September 14 election comes after a long and hard-fought battle from California Republicans to get the election to happen. The GOP’s efforts began in February 2020 and was the seventh recall petition initiated against the governor during his tenure.

Newsom had become an unpopular candidate amongst Republicans due to his policies on taxes, homelessness, healthcare, and as 2020 raged on the COVID-19 pandemic. The recall effort began to kick off in June 2020 and would require 2 million signatures from Californians for an election to occur. The campaign had until March 2021 to collect enough signatures, a date that was extended from the original November 2020 deadline. The deadline was granted by Sacramento County Superior Court Judge James P. Arguelles, as the pandemic led to difficulties collecting signatures in a timely manner.

In that time, some people feel the governor did not do much to help his case. Most notably, he defied his own COVID restrictions in November 2020 when he attended a party at The French Laundry, a restaurant in Napa Valley. Furthermore, photos emerged of the governor and other guests at the indoor, maskless gathering. This angered many Californians, as the pandemic had led to job loss, lockdowns, and school/business closures. The recall effort really took off from here, with over 1.6 million signatures being signed between November 2020 and March 2021.

A recall requires 12 percent, or about 1.5 million, of the total vote cast in the previous gubernatorial election (2018). On April 26, California’s Secretary of State, Shirley Weber declared that the effort had gained 1.7 million signatures, which was enough for a recall election to occur. After this, the state allowed signees to retract their signature within a 3o-day period. After only 43 people retracted their signatures, Lieutenant Governor Eleni Kounalakis certified that enough people signed the petition on July 1 and announced the election would occur on September 14. 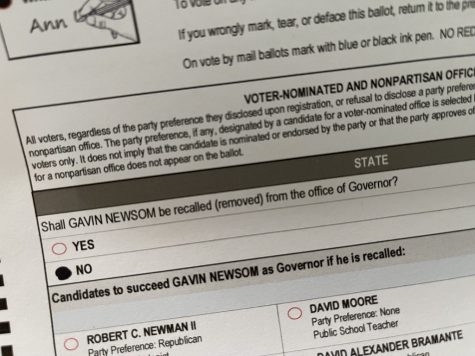 The ballot is divided into two sections. One is a simple “YES” or “NO” question as to whether or not you would like to recall Governor Newsom. The second section asks who you would like to replace Newsom if the recall were to be successful. If a majority of voters vote “NO,” then the governor will stay in office. If a majority of voters vote “YES,” then Newsom will be recalled. Then, the name with the most votes on the second section of the ballot would be elected as the new governor of California.

At the end of the day, the frontrunner against Newsom ended up being Larry Elder, a conservative talk radio host, and author who is no stranger to controversy. Regarding the COVID-19 pandemic, Elder believed in removing mask and vaccine mandates in California, a stark difference from the state’s current policy. He had also drawn criticism for his comments on women, which date back to one of his books, published in 2002. He repeated some of these beliefs while campaigning in 2021, where he was also criticized by fellow Republican candidate and former San Diego mayor Kevin Faulconer.

Kevin Faulconer, the former mayor of San Diego, was also a leading Republican candidate leading up to the election. Having previously served as mayor of San Diego from 2014-2020, he had political experience before running for governor. One of his main policies was wildfire prevention and implementing programs to reduce veteran homelessness. Other candidates included Democrat Kevin Praffrath, a YouTuber and financial analyst, and John Cox, a businessman. However, neither of them were able to gain as much momentum as Elder and Faulconer.

The election occurred on September 14. Every registered voter in California was mailed a ballot for the opportunity to vote by mail. Voters could still show up to a polling place and vote in person. Some people still decided to vote in person, possibly due to public mistrust in mail-in voting. This was fueled during the 2020 Presidential Elections, where former President Trump spread false claims that mail-in ballots would not be fairly counted and that fraud was occurring. This misinformation led many Republican voters to question the integrity of the electoral process.

In the days leading up to the election, Larry Elder publicly questioned the integrity of the election, claiming that there were “shenanigans” going on. Furthermore, he posted a petition on his website calling upon the California legislature to investigate the results of the election, which the petition claimed to be “twisted.” This lead to concern from Democrats that Elder would not accept the votes of the election, just as former President Trump did in 2020.

Less than an hour after the polls closed at 8 p.m., many major news outlets projected that Newsom would remain in office after a resounding 62.8% voting “NO” on the recall. As of September 21, 89% of the expected vote has been counted and about 11.7 million people have voted. This means that about 52.7% of registered voters voted in the election, compared to about 64.5% who voted in 2018. Only about 37.1% voted to recall Newsom, which was actually slightly less than the 38% of the vote that Republican candidate John Cox received in 2018.

California’s recall election is over, and it resulted in a victory for Gavin Newsom and the California Democratic Party. This may have been due to the fact that California is a very Democratic state, with 46% of registered voters also being registered as Democrats. While the Democratic Party will be happy to have won the election, Republicans may feel disappointed due to the fact that they did not perform as well as members of the GOP would have hoped.