The Trend That Encourages Theft 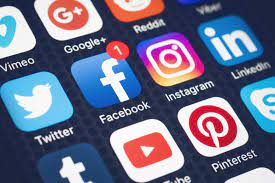 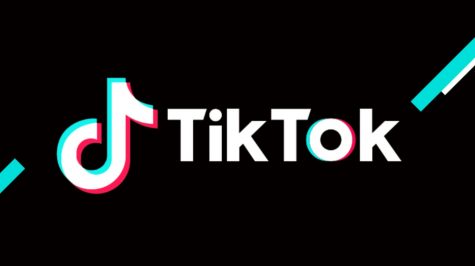 Since it has been created, some see social media as a good thing, while others see it as a negative thing.  As of late a trend has been going on around Tiktok called ” Devious Licks.” This trend is essentially glorifying people stealing. We all know how kids are, they see something on social media and they want to participate it what the trend is. So students at schools have been stealing objects from their schools, unfortunately it is no different here at Roosevelt. From vandalism to stealing soap dispensers, this new “trend” has caused utter and complete chaos to school campuses nationwide.  I personally don’t think that kids really understand the gravity of them participating in this trend and how much damage it is causing to campuses. Another thing that I don’t think is registering in their mind, is that what they are doing is committing theft and actual criminal charges can get pressed against them.

In the article “Tiktok’s ‘devious licks’ challenge an alarming trend, catches on with Bay Area students,” written by Azenith Smith,  the Superintendent of San Ramon Valley Unified School district Dr. John Malloy said, “We will take each case seriously, it is vandalism and we will involve our police as necessary.” Not only are things being stolen vandalism is also taking place as well.

Students do not even think what their peers are doing is okay, from the same article, student Kalani Diaz was quoted saying,”It’s funny but also not funny, its like messed up… It’s a lot of waste of money cause you have to buy new stuff.”

I had the opportunity to speak with the Principal here at Roosevelt and he gave me very insightful input on his opinion on the whole “devious lick” trend.

When asked if students really understand the impact that there actions have been having Dr. Anderson had this to say, “Do they fully recognize it I? I don’t think the impact… but I think they know that it’s wrong. Otherwise if it wasn’t wrong there’d be no motivation to post it…” So what Dr. Anderson is saying is he thinks kids know what they are doing is wrong but they don’t see the big picture and seeing what their actions are causing. 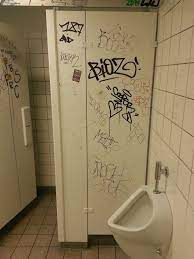 When I asked him if the trend has effected our campus culture he had this to say, ” I don’t know if it’s so much culture but, the acts themselves I think the person doing it thinks like this is funny and it doesn’t effect a lot of others but it kinda effects all of us.  It effects the student who can’t use that restroom, it effects the custodian who now has to go away from what he should be doing to go repair a soap dispenser, or clean up stuff that was thrown all over the bathroom and things like that. So I think it can effect things like morale a little bit for sure so in a way yeah I think so… on the positive side of it we have some kids really starting to stand up against it and so kids are coming forward and letting us know when they hear of something.”

As Dr. Anderson put it, this is an issue because some kids are standing against this and acknowledging that this is something that is wrong and needs to be stopped immediately, while unfortunately others want to do partake in the trend because they find it funny.

Some trends are good, dancing trends are a prime example of that, but trends where stealing seems to be encouraged that is where we need to act to make bad influences like that are stopped immediately.