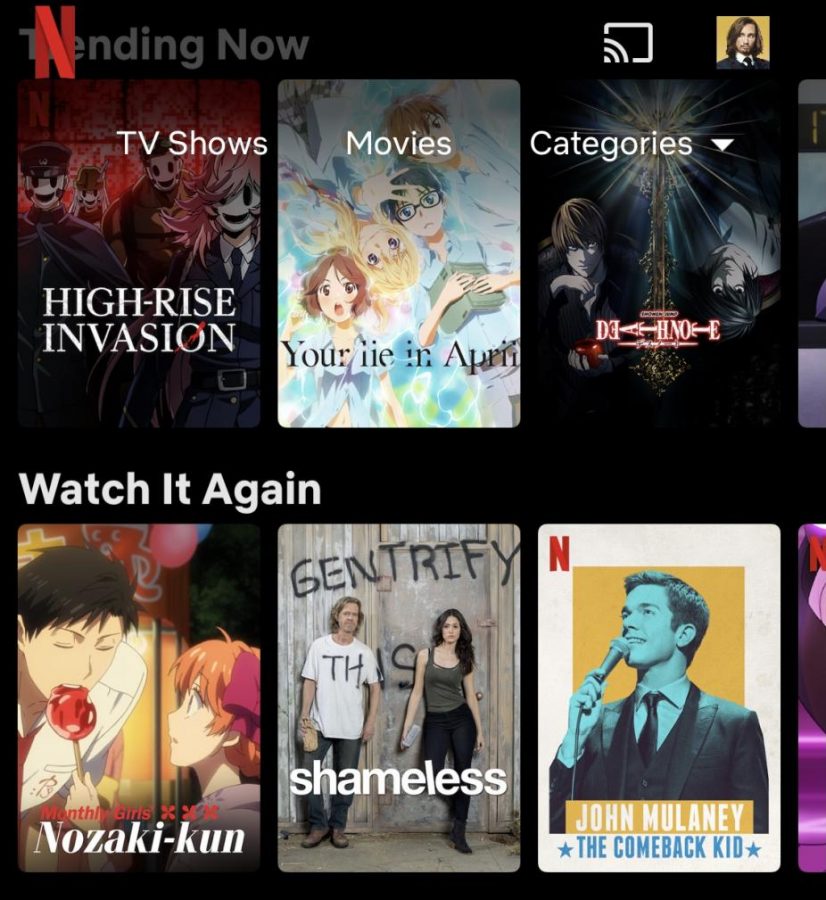 Like a lot of people, I am always looking for the next movie or show to watch. Netflix removed a lot of my favorite shows in a short time frame, and I was worried about what I was going to watch now that I am missing my favorites. Netflix however did not disappoint.

Here is a list of new shows and movies I cannot wait to watch on Netflix right now.

1. “Legally Blonde”: This movie is a favorite of my sister and me. To be honest we have already watched it…twice. This movie is about Elle Woods going to Harvard law school to win back her ex-boyfriend by showing him she is serious. Nothing is funnier than Jennifer Coolidge reminding Elle that all the worst hair decisions are because of loving a man. If you do not trust me, Autumn Leber says, “I love Legally Blonde and it’s one of my favorite movies.” She continues that she “watched it three times the day it came out, granted it was in the background, but it was just so comforting.”

2. “Secrets of Great British Castles”: This is a new documentary series about the history of British castles. As boring as this may seem, my dad and I spend a lot of time watching documentaries when we hang out because we rarely agree on shows.

3. “The Way of the Househusband”: Based on a popular manga, the show is about a yakuza boss who suddenly fell off the radar, only to reappear later as a devoted househusband. I have never read the manga and have only seen the preview, but people are raving online about this show. It is described by Netflix as deadpan, absurd, and quirky. Seems right up my ally.

4. “The Irregulars”: After seeing the first episode with my family, we have all decided to make this our new family bonding show. It follows a group of teenagers that help Sherlock and Watson investigate supernatural crimes. A lot about the show is still unclear after the first episode, but it was so interesting that I cannot help but keep watching. Debi Kane told me “’The Irregulars’ was suspenseful. It wasn’t direct and you have to use your brain a bit to figure things out.” She also noted that she “really likes period pieces and the character development looks promising.”

Good luck on your Netflix viewing journey’s and drop your recommendations in the comments!