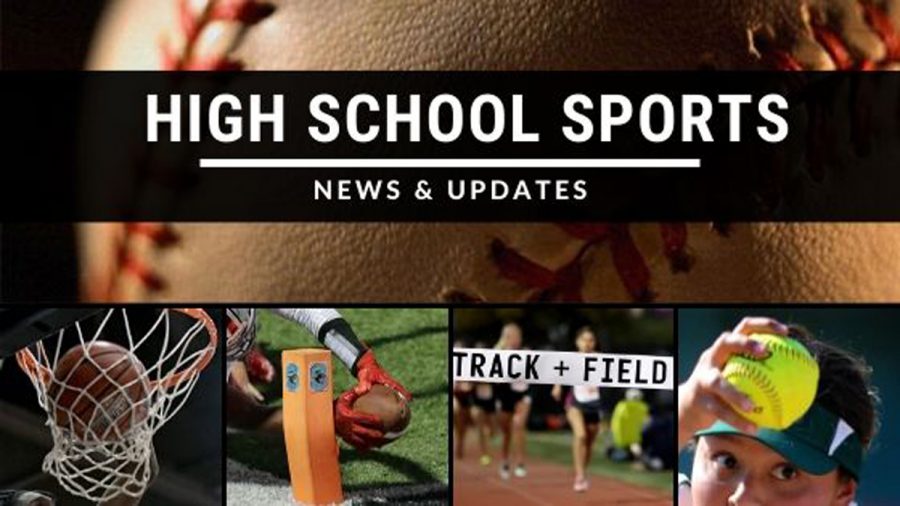 On March 2 the weekly average of positive COVID cases came out. The number this week was 11. This was under the number the district gave in order to allow us to resume full contact play and the ability to play games. Being able to play games allows winter and spring sports to be able to have a season.

Previously, high school sports were just able to have no contact practices. This meant just working on foot work, doing things individually, working on formations, and fitness. With the ability to now have full contact, teams are allowed to pass and scrimmage.

One of the girl’s soccer coaches, Coach Tillehkooh, said “Being able to go full contact is a game changer.” He explained that being able to share the soccer ball allows players to be put in “more game-like situations where we can improve and get ready for league.”

Another of the girls’ soccer coaches, Coach Enrique, explained how “being able to have full contact again makes practices more meaningful and productive.” He also touched on the fact that it’s now a “lot easier to plan training sessions with the ability to have contact.”

With the ability to now play full contact, teams are now allowed to play games. Being able to have some normalcy in this crazy school year is a relief to a lot of players, especially seniors.

Josh, one of the athletes able to have a season this year, explained how excited he was to be able to actually have a season. “I can’t wait to play this season. It’s my senior year and to be able to play with these guys one last time is really great.”

Even the coaches are excited for the athletes to get back into action. Coach Tillehkooh expressed that he’s extremely happy “for the players in the program to have a chance to represent their school with their friends.” Coach Enrique is also excited for a season, not only for himself, but for the for the seniors. He said, “[I’m] glad they can wear that Roosevelt uniform one last time!”

A lot of athletes have the enthusiasm the coaches and Josh have, but some are a little less sure. Even though it’s been almost a year since the lockdown and pandemic started, there is still a virus going around. And for some, they are compromised themselves, or they have family members at home who are.

Maria stated “I love that we can play sports like they’re supposed to be played, but I don’t know if we should rush back. I mean the schools haven’t even opened yet,” Maria said that the schools reopening after the sports could also give the teams players more exposure and potentially spread the virus.

Maya also said, “I’m excited about the season, but I’m also really worried.” Maya has compromised family members at home. “My family members support me playing this season, but I also don’t want to bring any extra exposure to my family. It’s a big dilemma for me.”

Coach Enrique said this could possibly lead to “fatigue or burn out” for players. He also added that “coaches should have a nutrition and recovery conversation with their student athletes. Coach continued, “It is important that the student athlete is aware on the amount of water consumption they should be consuming daily, as well as the appropriate food to keep their body fueled.”

As high school seasons and club seasons begin to start, we wish the best of luck to all the athletes and coaches. Go Mustangs!