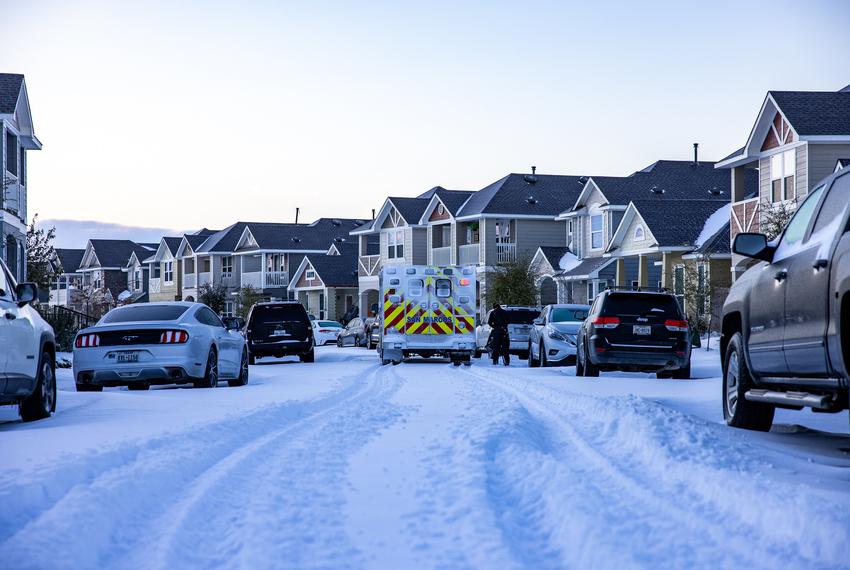 Recently Texas has been running on bare minimum and people are barely surviving. There has been snow, frozen roads, power outages, and is impossible to find running water in Texas at the moment. Bottles of water have become fully frozen, tens of thousands of people still have no power despite the grid operators claiming electricity would be running by Friday, and people still have to resort to cooking and freezing temperatures if they want food. There have been 44 deaths reported and on top of this natural disaster, Texas senator Ted Cruz was found to have flown out of Texas with his family to head to Cancun at the beginning of the storm, which led many to feel that he is not helping his people. 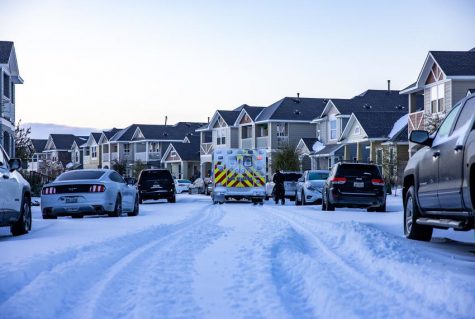 The senator returned by Saturday, under police escort, stating that he originally planned on returning that day.

Some say it’s unbearable, as thousands of homes have been ravaged by the storm. Some have already resorted to using snow for boiling to get fresh water because tap water is currently unavailable and almost unattainable.

Due to sub-zero temperatures pipes have burst, making the short term solution for many homes grocery stores, but now those have run bare of food and many other necessities, including any water whatsoever.

Texan problems do not end here, along the East Coast snow and ice are causing serious crashes along with road stops and interrupting power lines; therefore at this point Texas is in the dark with no power and little transportation. 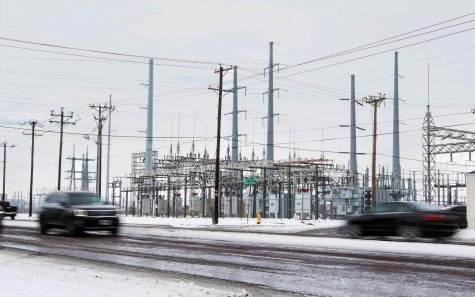 Jean Moore, a Texan living through the storm, shares her inside experience.

C.J: “How’s it been out there? I know that there’s been some problems going on especially with the water, but I would like to hear more of your experience.”

Moore: “As much as I’d like to say we’re doing just fine, that’s not the case entirely. That’s true that water is definitely scarce. Boiling snow isn’t really the problem since gas is still available, but food is slightly scarce right now as well, due to some super markets fully closing for being bare. There’s not much we can do, but will definitely survive. In all my years I’ve been through worse or at least I can say experiences that are comparable.”

The citizens of Texas have it rough right now, so as a people we need to support their struggle as if it were universal.