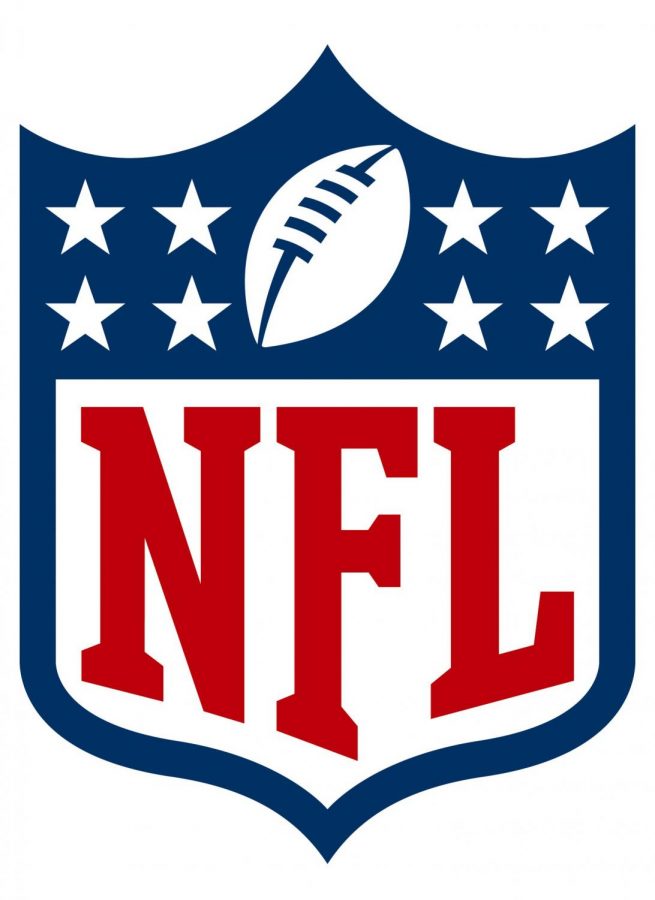 Currently the NFL, the National Football League, is in its ninth week of play. Multiple teams have reported at least one positive COVID-19 case since the 2020 season has started. Some of these positive tests have resulted in postponed games. Multiple teams have also experienced injuries which has changed the speed and effectiveness of their game.

The NFL’s first major Coronavirus outbreak was within the Tennessee Titans . The Tennessee Titans suffered 24 positive cases, of those 24, 13 were players. Their team had to close their facilities for 11 days. They also had to reschedule two of their season games. Because of this, the NFL played its second Tuesday game in 74 years.

Because there was a huge outbreak of Coronavirus, the NFL Players Association conducted an investigation in order to figure out the source of the outbreak. It was found that most protocols were not being followed including wearing masks at appropriate times and properly communicating about off-site workouts and gatherings.

The NFL fined the Tennessee Titans $350,000.00 for their violations. They also fined individual players more based on their disregard for the protocols. The NFL also warned the rest of the organization that if the protocols were not being followed, it could result in forfeits instead of rescheduling games, as well as the loss of draft picks.

Cam Newton, quarterback for the New England Patriots, tested positive. He tested positive two days before the game versus the Kansas City Chiefs, during week four. The game was rescheduled for later in the week. Newton was out, on the reserve list, for a couple weeks before retuning to play in week six against the Denver Broncos.

There have been multiple injuries throughout the season. Multiple sports analysists have speculated about why so many of these injuries are occurring. Some of these possible reasons include a longer offseason, no preseason games, and the slower return to contact play.

These are just some of the major injuries in the NFL currently. There are many other injuries, along with many questionable injuries for the coming week. All of these injuries have caused teams to make changes to their way of play, in order to compensate for the loss of certain players.

A San Francisco 49-er fan, Manny, is upset about the way his team’s season is going so far. “We’ve experienced so many injuries so far this season.” He continues, “This was supposed to be our season to dominate the game.” He hopes the rest of the season goes well and he hopes next season will actually be their season.