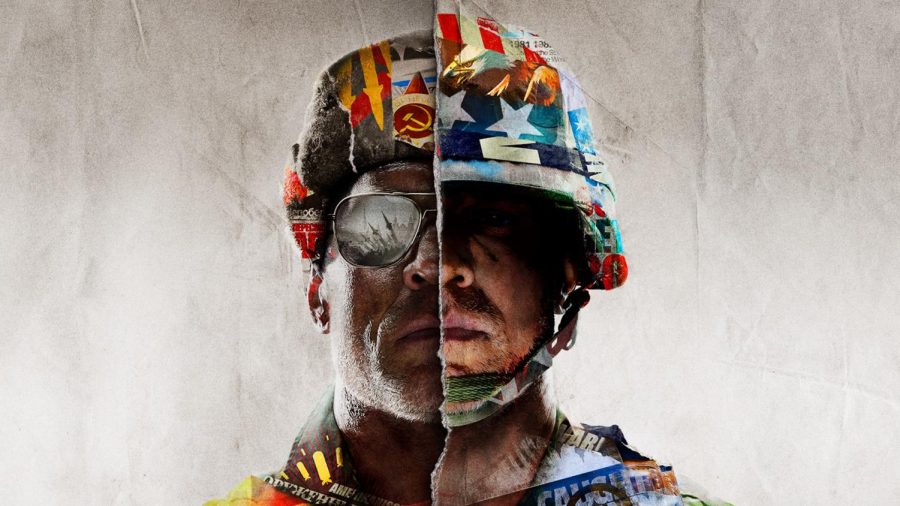 What does the future of Call of Duty look like? Every year we get a new Call of Duty game, yet this time it’s different. Call of Duty: Black Ops Cold war, yes, I know, a long title, is the newest upcoming installment of the Call of Duty franchise.

The game is being developed by Treyarch studios, who have made numerous Call of Duty games. Sure, we get one every fall releasing most of the time in November, this one being no different, releasing on November 13, 2020 for PC, Xbox One, Xbox Series S/X, PS4 and PS5.

The only difference is Call of Duty is making big changes with how they pull in buyers. In 2020, game developer, Infinity Ward Studios, released their most popular, free to play game, Call of Duty: Warzone; based off of 2019’s Call of Duty: Modern Warfare.

Warzone is where Call of Duty meets Battle Royale. Where 150 players either solo, duos, trios, or quads, fight for the win. Warzone was a huge success compared to Treyarch’s 2018 version of a Battle Royale game, Blackout, which was deemed as unsuccessful.

Personally, I didn’t like Blackout as much as other gamers did.

When COVID-19 hit and quarantine was mandated, I was stuck at home like most of you and gave Warzone a try. Instantly I fell in love with the game.

Comparing it to Blackout, the movement physics is smoother, graphics slightly better, and being free to play with friends on PC or console makes Warzone a much more enjoyable game to play. In my opinion, Infinity Ward hit it on the nail with their Battle Royale, but now in 2020 Treyarch is assisting Infinity Ward with Warzone, which brings me a little bit of concern.

To get some facts straight, no Treyarch does not make bad Call of Duty games, but I got so used to how Warzone functions, from the movement to the playing style, that I’m scared Treyarch will barge in and ruin Warzone by possibly changing the style of the game all together. So far, we’ve seen a little bit of an alpha build gameplay of COD: Black Ops Cold War on YouTube as well as PS4 being able to play it just last weekend.

Although I don’t have a PS4, Josh Claveria and Luke, students from ERHS said, “the game feels like Black Ops 4,” another Call of Duty game, Treyarch released back in 2018.

Their responses give me mixed reactions, because I did think Call of Duty: Black Ops 4 was fun for the first few months, I eventually got bored and never picked it up again. From what I saw so far from Black Ops Cold War, I do have to say the game looks fun and maybe I’ll enjoy it a little longer than I did with Black Ops 4.

Luke did mention, “I think that it will be a good refreshing game that hopefully will be different from the last COD’s.” I would have to agree with Luke, because to me ever since Call of Duty: Infinite Warfare, I haven’t felt the need to purchase the latest COD’s, yet every year, one comes out I do try it out by using a friends account and that possibly be the year, I’ll start playing again.

It wasn’t until this year that I really wanted to get back into the franchise. My real big concern is how will they change Warzone? We don’t have much information about the future of Warzone, just Treyarch is implementing their weapons into Infinity Ward’s Warzone weapon pool.

I question how Treyarch will really impact the game, if they’ll make huge changes like the movement, sounds, or map.

I guess we’ll have to wait and see when the full game releases on November 13, 2020. I will keep an open mind about Black Ops Cold War, and I hope you will too.