DEP and the Marines 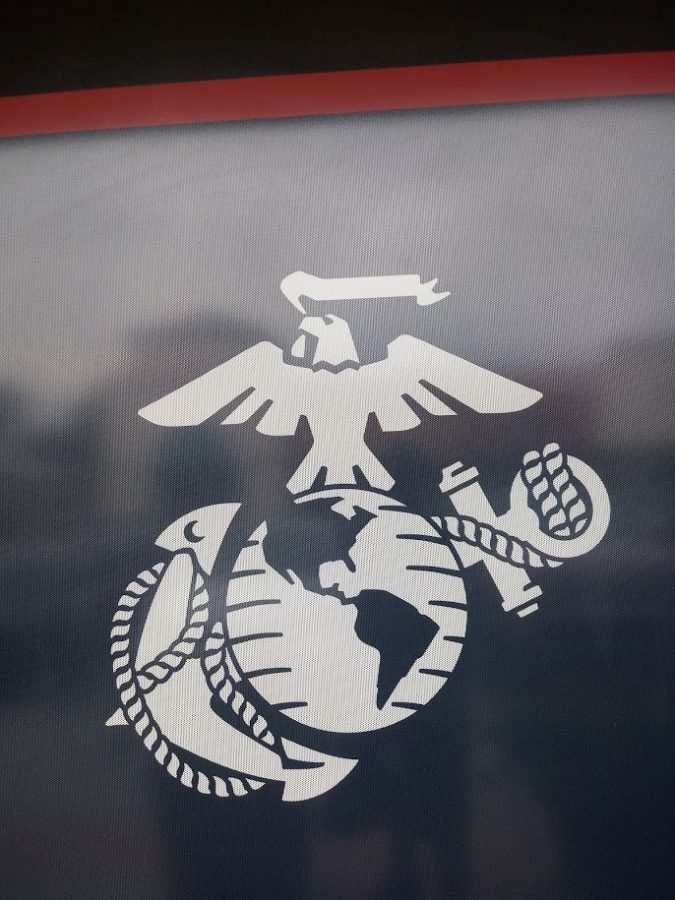 Over the summer before my senior year, I was introduced to the Marine Corps and the DEP or Delayed Entry Program, which is made to help out anyone get prepared before they enter boot camp. While the main purpose is to physically prepare the recruits, it also helps mentally prepare.

Victor Comacho, a senior at ERHS, who has been in the program said

“It’s been a fun experience, as I’m able to work towards becoming a Marine, while helping me understand that it doesn’t matter how capable I am physically fit I am. I’m required to study some historical facts, and introduced to the family aspect of the Corps.”

With the Marine Corps DEP program, they have made it a priority to tend to each recruit, by instilling the idea of  having another family, while having them compete to out due everyone, with the most capable becoming the Guide.

Mynor Castaneda is a senior at Santiago High School and the most recent guide, saying

“It feels like a privilege that only the elite can obtain, but I can be challenged or fired from guide, but I’m proud that I’ve earned the title.”

“My brother is a military police, he’s a Marine, and so was my father before him, and I’d like to live up to the legacy both my father and the Marine Corps has, and be able to add onto it.”

While the military isn’t for everyone, it doesn’t matter if you’re fit, or fast All it takes is dedication and a will power to try and become either a Marine or even be able to join the military.

“I never thought I could be guide, but I am and so I’m just working on helping my brothers and sisters try and be the best they can be, while improving my own self.”

At the recruiting office, recruits may come in and talk to their recruiter, and be able to help improve on anything they need. In my experience, it’s always been motivational, and inspiring, but never thought I myself would be able to make it, but who knows, you may become the next Marine.