There have been several issues concerning Planned Parenthood because of what is has to offer to women, and what the President and government focus on the most about it is abortions.

Planned Parenthood will be losing 30% of federal funds because there is currently a healthcare bill that is trying to be passed so that all abortion clinics will be receiving less money. 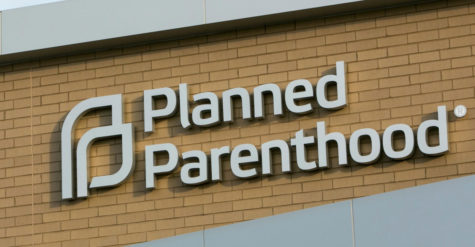 Planned Parenthood relies on $550 billion from federal reimbursements because that money goes to help operate about 700 clinics across the country according to Washington Post.

This bill will affect the lives of many women who rely on these clinics to receive the benefits they offer, because nearly two- thirds of planned parenthood patients rely on public programs like Medicaid for their health care and about 2.4 million patients would lose access to care.

This bill redirects taxpayer dollars from Planned Parenthood to health care centers that provide help to prevent certain actions from happening for women of all ages. Conservatives are saying that no taxpayers money should be used on any abortion providers and Republicans are taking the upper hand to continue working on defunding Planned Parenthood.

Many Pro- life and Pro- choice proponents continue their feud of what is right and what is wrong about Planned Parenthood. 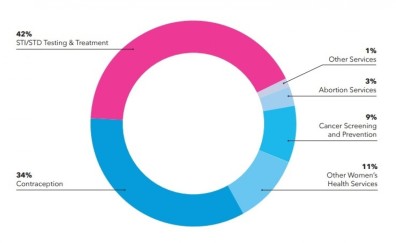 Speaking with a student here on campus, Jacob Wilson said that, “The defunding of these sort of clinics is going to have a big effect of those women who rely on it for other resources” and finished off with saying that, “Planned Parenthood is not only about abortions, but people just like to follow the opinions of everyone else before doing their own research.”

The defunding of Planned Parenthood could put many peoples lives at risk and limit their choices for cheap health care.